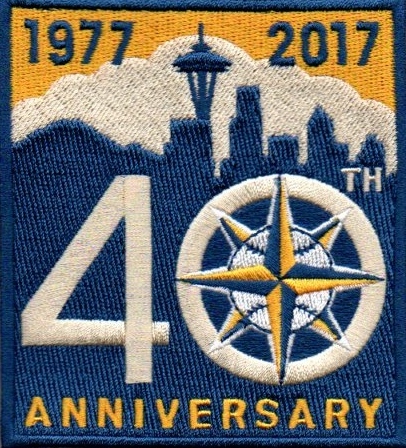 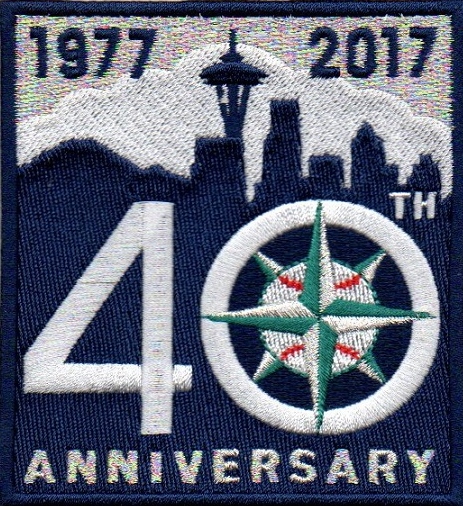 Opening Day 2017 is months away, but plans for a season-long celebration of the team’s 40th Anniversary are underway.

Mariners players will wear a commemorative patch on their jerseys (the right sleeve) next season. The logo, which was unveiled this week, features Mount Rainier and the Seattle skyline with the Mariners trademark nautical compass rose superimposed on the number 40.

The patch will be in two color schemes—with navy as the predominant color, which will be on home and road jerseys; and a version in royal blue and gold for the Sunday home alternate uniforms. The logo will also appear on the outfield wall at Safeco Field.

The Mariners will also be brining former players to Seattle for appearances and promotions at Safeco Field. The schedule is still being firmed up and won’t be announced until later.

Authentic and replica home jerseys with the patches, as well as the patches themselves, will be available in Seattle Mariners Team Stores starting next week. Alternate jerseys and other apparel featuring the 40th Anniversary logo will be in Team Stores in January. 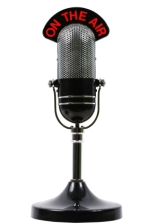